The Medieval Centre of Vallfogona of Ripollès and its surroundings

The Medieval complex of the centre of Vallfogona de Ripollès, characterised by a central square around which and in circular form the houses that still preserve ancient thresholds and balconies were built. In olden times, this town was walled and its interior was only accessible through three old gates: the wall gate, the west gate and the south gate.

At the highest part of the centre, we find the castle, called La Sala and currently privately owned. It is a building with a rectangular layout and three floors, and one seven-storey tower with a single roof line, all built from stone from good ashlars with a 2-metre off-white base.

Very near the urban centre, we find a Medieval point dating from the 14th century to cross the Vallfogona ravine on the path connecting the town with the Milany y Vidrà Castle, built by the Milany family, who at that time moved their residence from Milany Castle to Vallfogona Castle.

Two hundred metres from the town, at a place called els Ferrissos, we find the Parish Church of San Julià. Despite being a building renovated in the 17th century, it preserves part of the nave and the 12th-century west facade. The entrance is made up of three archivolts attached to three arches; the exterior archivolt has some pineapples worked in medium relief.

Discover the Medieval secrets hidden in a magnificent natural setting.

In the vicinity of the town, we find the Tosca del Pinetar, a rocky formation several dozen metres thick that has been forming from the slow continued storage of the calcium carbonate dissolved into the water from the fountain of la Tosca, which has left us with an amazing waterfall where the rock traps the plant remains that take the form of stalks and leaves.

Two hundred metres over the beauty spot la Tosca, we find the Pinetar de la Obra, an archaeological site of an old tile and brick production oven. It is a building with a quadrangular layout with dry stone, essentially with two spaces separated by the grille: the lower zone with the oven and the upper one, the cooking zone, where the materials to be cooked, tiles and bricks, were placed. It is thought that its operation was not regular like at an industrial level, but rather that it obeyed the needs of the tiles and bricks the town had. 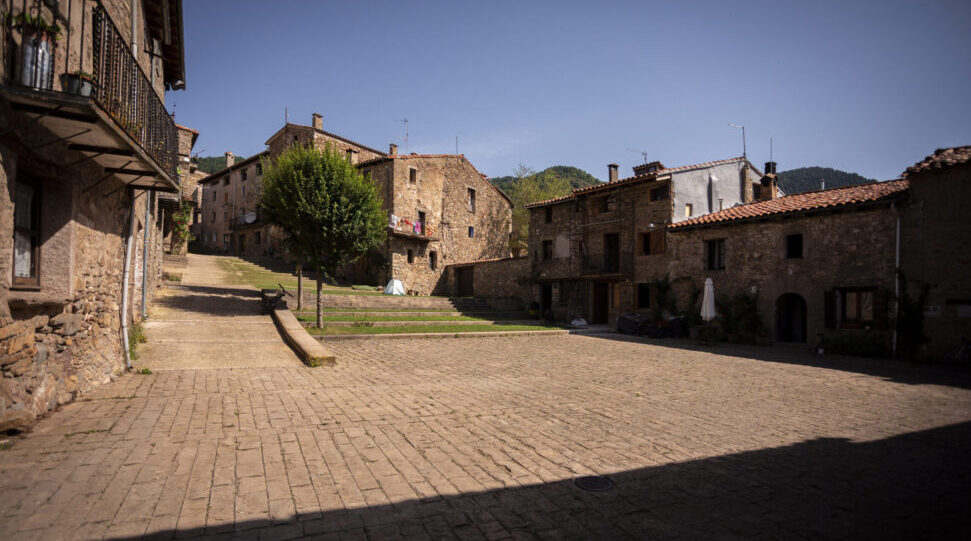 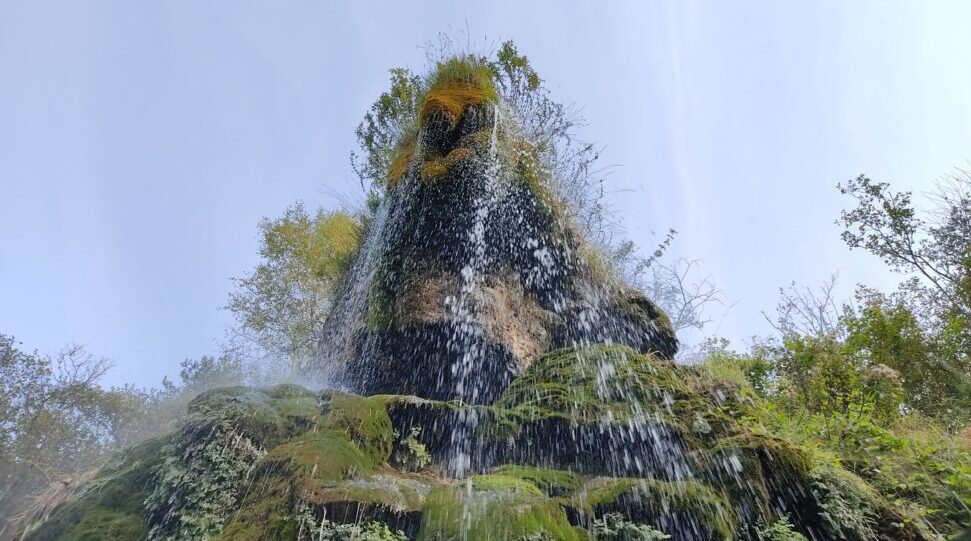 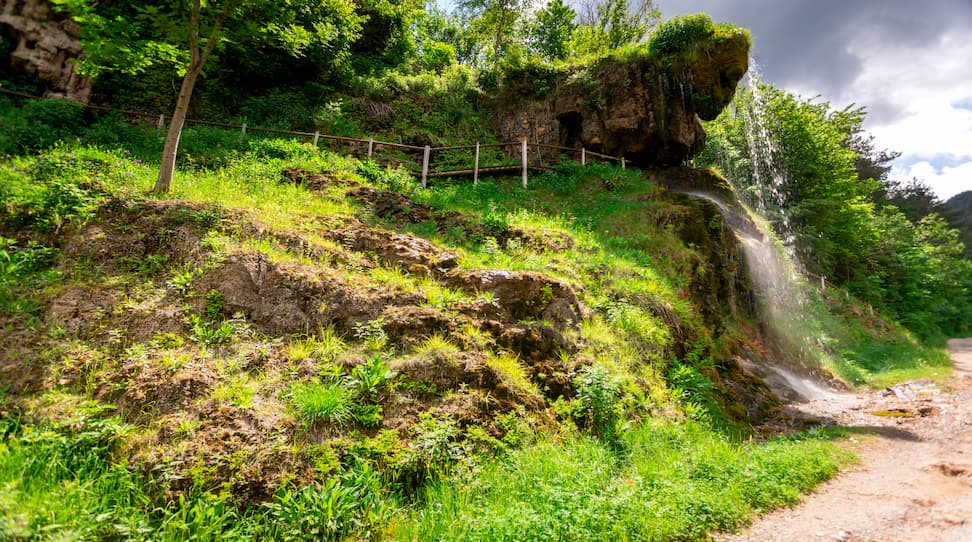 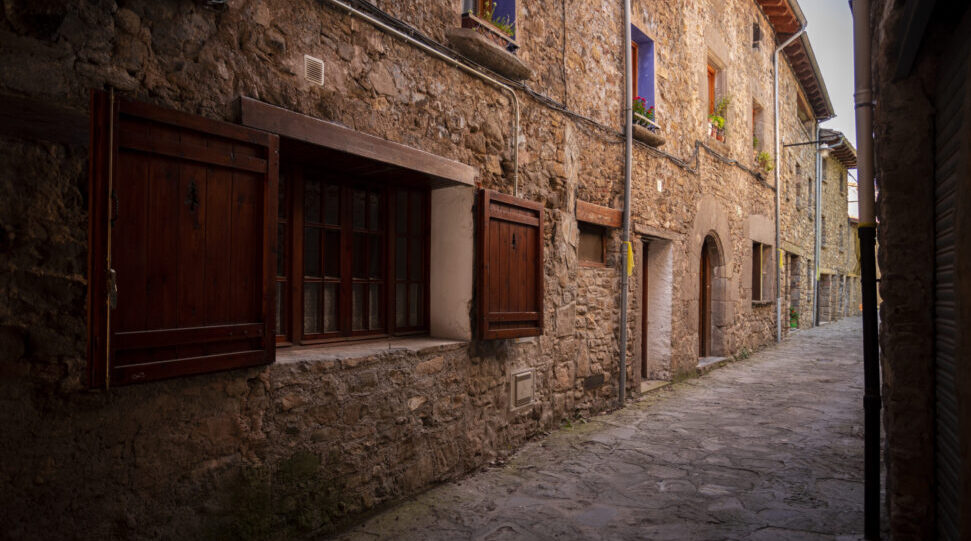 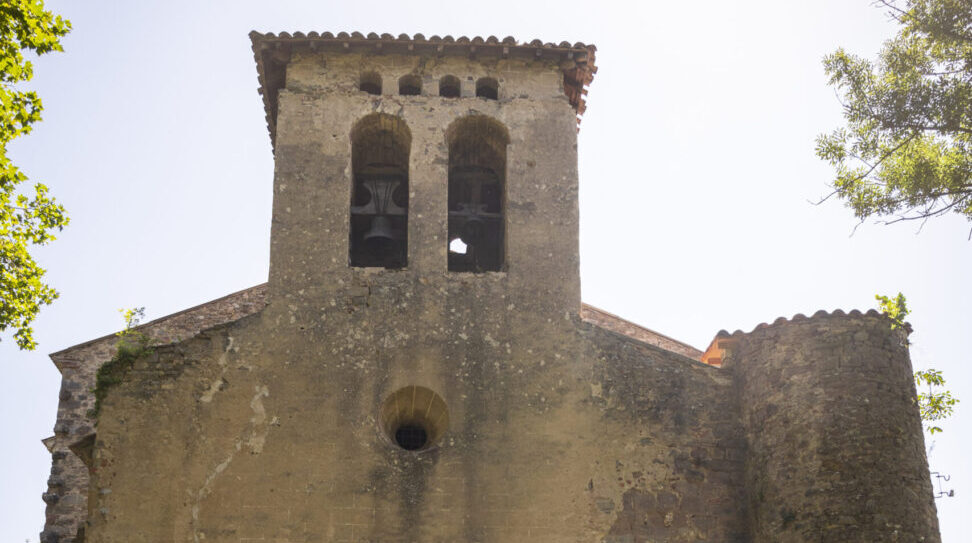